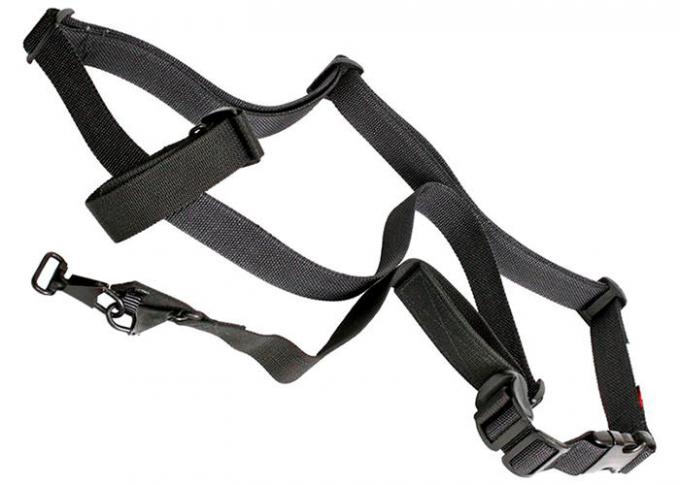 The sling is suitable for both right and left handed users, as long as the sling can be attached to the weapon from the correct side.

Slings of the “DOLG” system are a Russian design. Due to a unique principle of operation, they provide complete freedom of movement, manipulation speed, maximum comfort of weapon carrying and capabilities, not provided by any other tactical sling.

If the stock of your weapon does not fold – the loop is fitted as tightly as possible. The strap should go through the buckle three times to secure the knot.

3. To fold the stock, turn the rear sling loop carefully and ensure there are no buckles or seams on the place of folding (the sling should be above the receiver).

4. The adjustment strap hook has an extra hook attached to it. The extra hook is not usually used in attaching the sling to the weapon. But it is necessary to use it instead of a loop, when the weapon has a rear sling mount for a hook where the stock is attached to the receiver. To do this, unfasten the sling on the length adjustment segment and remove the loop. Insert the sling into the extra hook set on the rear sling mount. Make sure the strap does not twist. Fasten the sling and adjust the size. 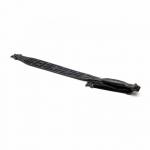 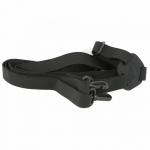 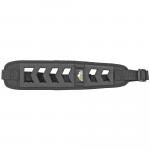 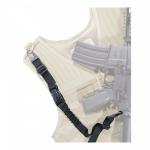 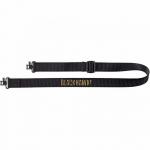 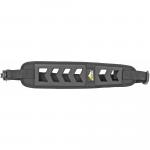 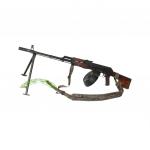 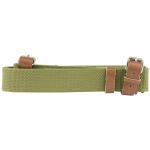 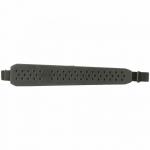