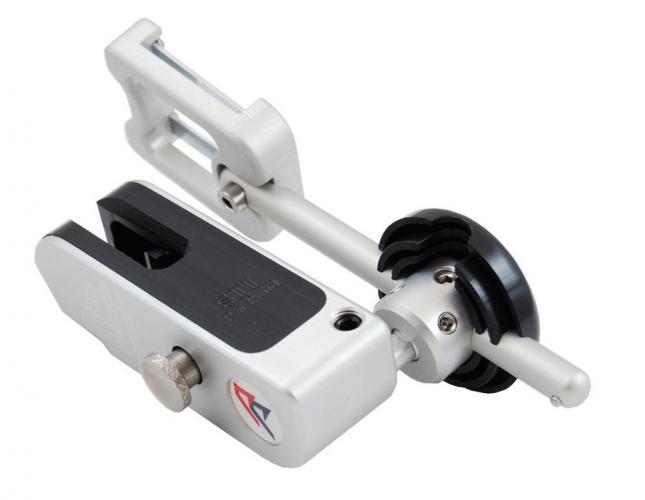 Over the years, we occasionally heard from customers the following complaint: “sometimes, when I try to re-holster my gun, the slide lock is down, and I have to lift it manually”. This complaint was almost exclusively from Tanfoglio or Sig shooters.

This issue is caused because the slide lock is only lifted on the draw as far as it needs to go to release the gun. That means that upper tooth is displaced sideways only as far as was needed – and no more. Not all the way to the upper end of the track.

So – after some trial and error, research and development, we are pleased to offer you the new Magnetic Upgrade option for your Racer or Race-Master holsters.

This system incorporates a pair of powerful magnets, which are positioned to reject each other – creating what feels like a spring-loaded system – and two very distinct positions for the slide lock – all the way down – and ALL the way up.

Now, as the gun is released on the draw – the magnets continue to push the slide lock upwards – higher than the gun itself pulled it – thereby ensuring that when you come to re-holster, there is no chance of catching that upper tooth as you holster.

An additional benefit of this magnetic system is a distinctive “click” which is heard as you holster. Something that is common with other holsters, and requested by some for the Race Master as well.

Note that this Magnetic system replaces the option of the Tension adjustment Knob. It does away with the aluminum wedge and spring as well. Each Magnetic insert block ships with a thin plastic laser cut plate (with 3M adhesive), which can be applied on the outside of the holster body, to cover the hole previously used for the tension knob. 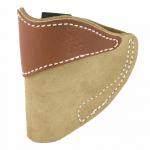 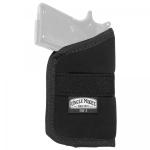 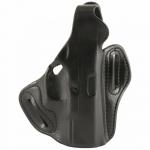 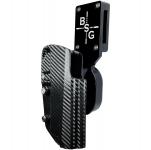 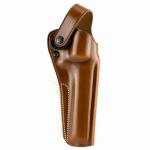 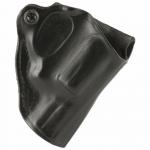 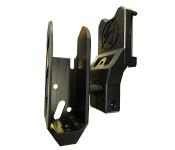 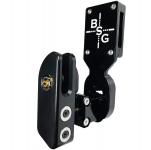